This entry was originally posted in my website blog. Just like Grumpy Kitty Boy, it finally has a home now. - JKF

The past weeks had been a tough time for many of our communities. Since the outrage over George Floyd's unjust death, the Earth's rotation suddenly went fast like a blur. A massive call against racism and police brutality swept many places, and radical initiatives like defunding or even abolishing the police force now simmers within mainstream public discourse. Things that used to be considered "too radical" suddenly became the collective heartbeat of those who suffered under oppressive conditions.

I've said much, much more in my personal social media since then. Let it be said here that my heart goes out to y'all. Black lives do matter, and not all lives will matter if black lives don't. #NoToRacism #SupportBlackLives 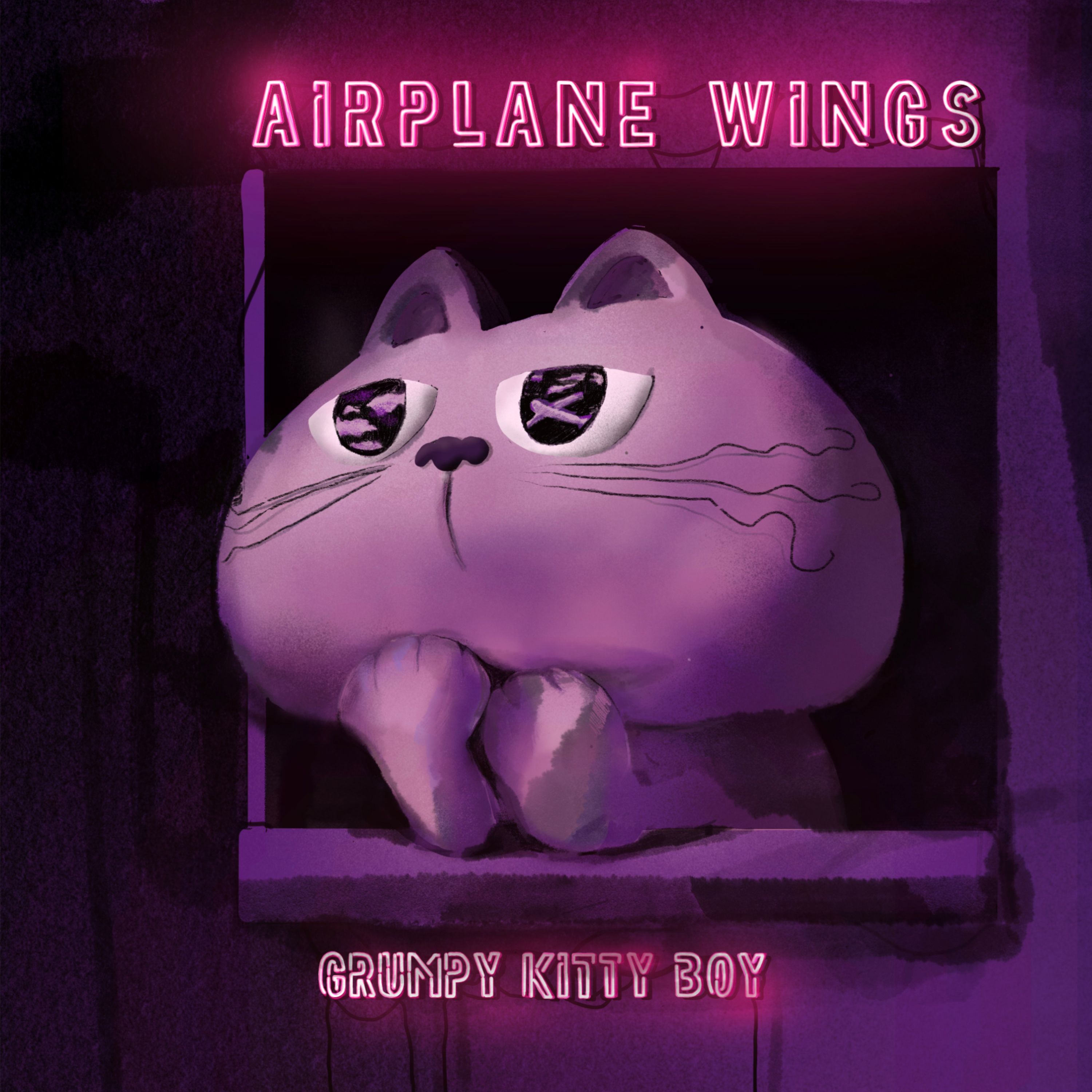 I hate to start off this blog entry in such a way, but this has to be said. And now...

I'm very stoked to finally reach this point! I started this singer-songwriter project named Grumpy Kitty Boy (originally Grumpy Kitty) way back two years ago to process a lot of emotions as I expand the complex space I inhabit as an artist. And so I announce GKBoy's very first single release: AIRPLANE WINGS, coming out in Bandcamp and all digital platforms on Friday, July 10 9pm (Toronto) | Saturday, July 11 9am (Manila)!

I'll write a little more insight about this. I first wrote the lyrics in a plane ride from Toronto to Nebraska, where I'm scheduled to do an artist residency with the Kimmel Harding Nelson Center for the Arts. Even at that point, I already wanted to own my creative drive for the next four weeks of laidback productivity. I also just premiered Time moves, straightforward... with the Art Song Collaborative Project a day before the artist residency, and it was a good time to decidedly conclude a year of too much labour just to pay the bills. 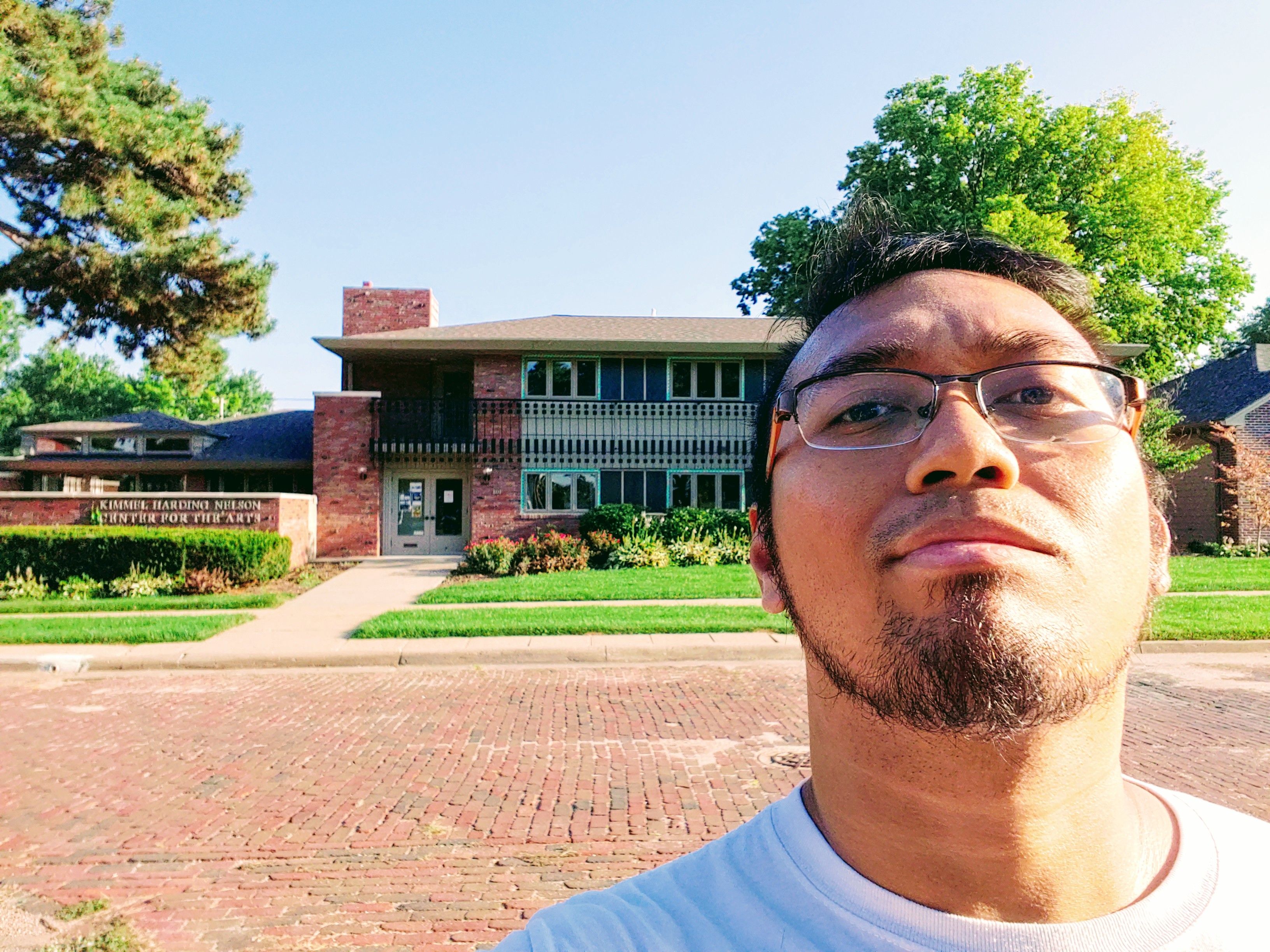 Writing the lyrics took off from staring at the blue sky, which then led to musings about personal feelings of being ignored and left out. That of course, even while consciously making the decision of putting myself away from people as a coping mechanism. Before long, I completely wrote lyrics of a song I never entirely heard in my head yet. It was only after settling down in the KHN Center that the music came out.

I'm amazed at the fact that romanticizing distance never left me since I started processing my fascination (and disdain) of it more than 12 years ago. After all, I always felt that one can never cross the impenetrable boundary between one's "self" and the "other," just like chasing the rainbow or the horizon line. That reality rings true all the more when one decides to uproot oneself from the homeland and live thousands of kilometres away from the old life. That didn't feel very much different when you decide to detach from communities you're in close proximity with (after saying "enough is enough"). It is a painful reality, but I also have to honour my sense of self and be myself.

On another weird note, this tension on OPM (Original Pilipino Music) vs CanCon (Canadian Content) is quite amazing. Both of them essentially negate each other, as their existence depends on polarized markets that draw boundaries between what is original "Filipino" and original "Canadian" content. They are also polarized in that nation-state agenda capitalizes on their markets to validate their legitimacy (i.e. the Philippine music scene won't be "Filipino" without OPM, Canadian music scenes are heavily cultivated and moulded by arts councils and artists who identify as "Canadian," etc.)

Why am I bringing it up? It's fun to take a dab at this paradox. Is GKBoy OPM (created by a Filipino artist outside the Philippines) or CanCon (created in Canada by a non-Canadian)? Where does he belong? I envision a weird conversation following this line of thought.

ANYWAY! Now that this release is coming out soon, I'm very much happy to thank the following for this release: 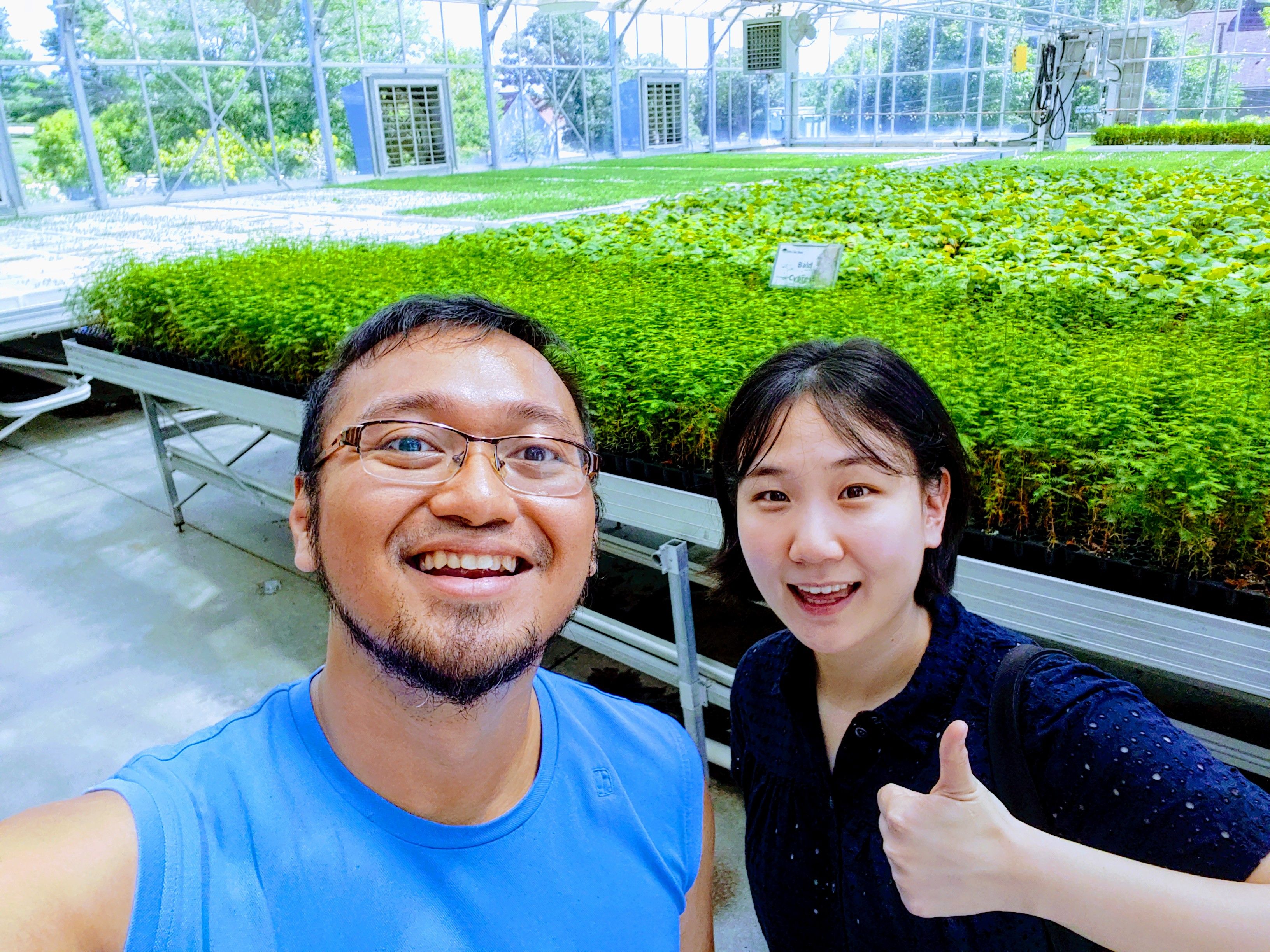 Watch out for the release of "Airplane Wings" on Bandcamp and digital streaming platforms on July 10 (Toronto time) | July 11 (Manila time)!